"It's a unique, very Irish folk album and I wish Gabriel all the very best with it"

"Keep this one in the car. Great stuff Gabriel" - Finbar Furey

Noel Casey: Presenter at “After Midnight” 103.2 Dublin City Fm. Gabby Fitzgeralds new album is not just a labour of love ,it's a wonderfully crafted album of eleven  original songs & tunes recorded in memory of his late Mother, Elizabeth nee Ellis. Songs like 'Down On My Street' & 'The Story Of The Sun & The Moon' married with pipe & whistles tunes like 'Elizabeth nee Ellis' parts 1&2 and 'Tribute To Liam O'Flynn' deserve to be heard by a wider audience.

:   “Elizabeth Nee Ellis”  is a work of total immersion and dedication to the people, events and places that Gabby Fitzgerald has encountered or admired through his life and in doing so has paid them a  fitting tribute. On the journey from the first line of composition to journey’s end with the listener, one can feel a raw passion in the way the music and song has been presented and produced. A talent to be envied!”

Just listening to your album “Elizabeth Née Ellis“ here Gabby as I write. Congratulations! It's a gem. Love the songs and tunes. Album of the week Shannonside. 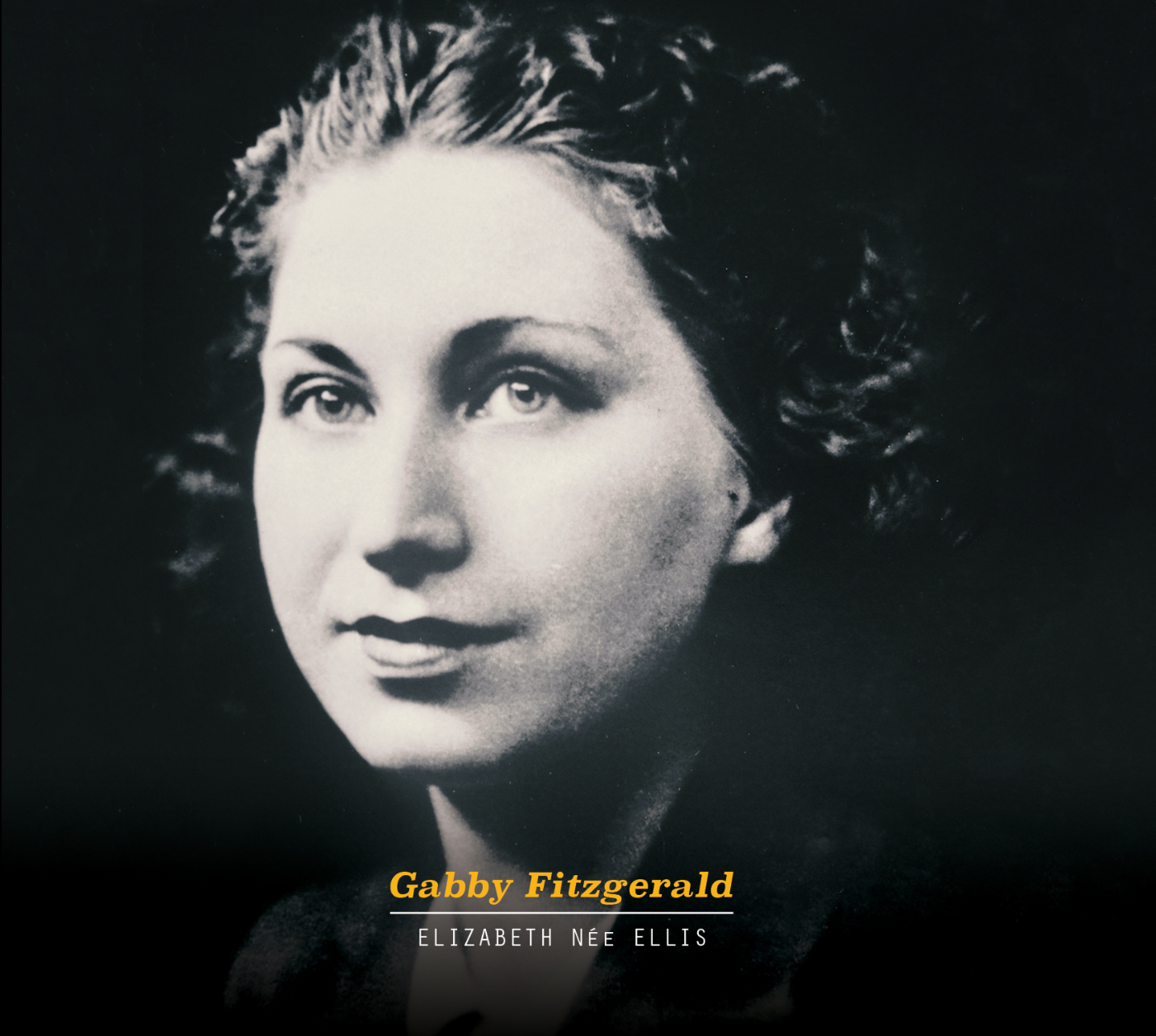